Birmingham — July 1, 2013 — GL360 announced Affinity 2, the second edition in the ‘Affinity’ franchise, completely redesigned to feature a new integrated emphasis; captivating musical performances; and a wealth of Dynamic, Dramatic and Visual productions — all while maintaining Jesus Christ as the central focus. ‘Affinity 2’ boasts a new holistic approach, moving attention from the artists themselves to everybody involved in the project.

“We have built an environment to empower young people to become what God wants them to be”, Said Roger Moore GL360’s founder and C.E.O. “Using the principles laid down to us by our role model Jesus Christ, we recognise that the Gospel is not just about the end product, but it is also about the process! Affinity is a great new direction and we cannot wait to see what God will do when young people are given this great opportunity to express themselves”.

Affinity 2 will feature predominantly Midlands based artists signed to GL Records, with a few supporting artists from around the UK. With a whole range of new material, Dee More, Natty Joshia, Treblez Ni Sheng, and many others will be exhibiting a new standard of excellence seeking to take the UK industry to the next level.

The Affinity production will feature a 5 piece live band and high quality video, visual support as well as drama and dance. The night will be recorded audibly and visually to be presented by the GL team for both a live album recording and videos for public release exclusively on GL360tv around the Christmas period. All these elements will fuse together to create an event not to be missed. 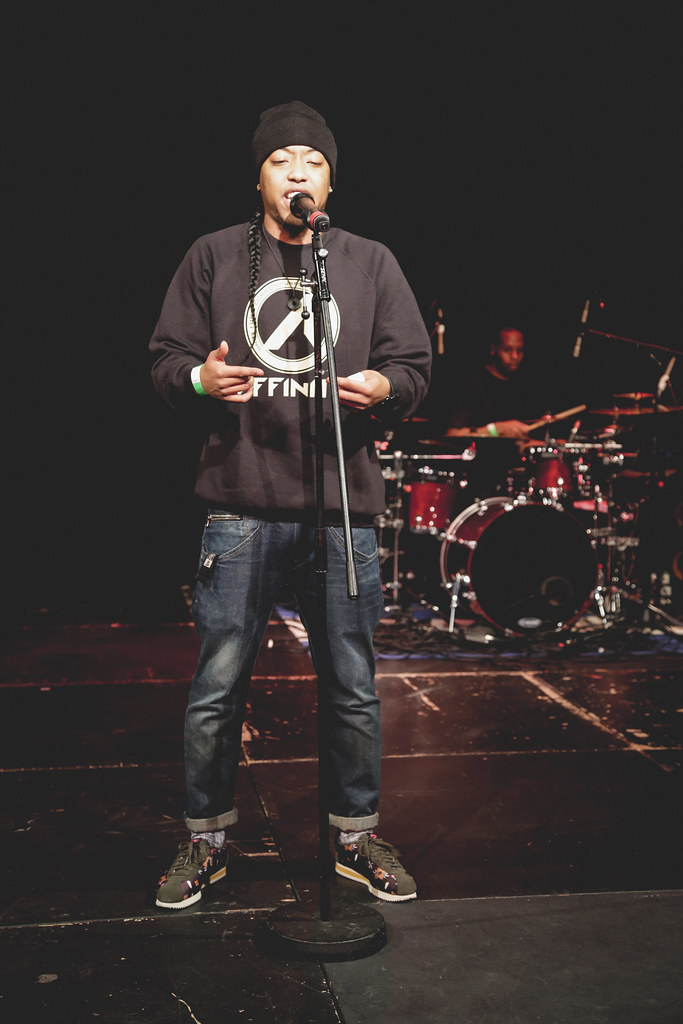