With a heart that is always seeking to promote and elevate UK gospel artists Operations Manager, Roger Moore, says “In the UK there seems to be a hunger to see their own people be pushed to the front”. and thus his statement is the ethos behind Affinity.

Affinity is a musical event that has been created by young people who want to express their life and experiences via this creative platform.

The night will feature singers and rappers from  GL Records to form a seamless 2 hour musical, visual & dramatic experience. The artists on the bill will consist of the experienced Singer/ Songwriter Dee Moore, who has recently released ‘the Millennium Collection’ a compilation of  tracks recorded during the course of her 10 year career, and will also be launching her upcoming album ‘Truth’. Also singing on the night, is new, gospel worship singer, Natty Josiah with his hit single ‘Draw Me Close’ and more. Experienced veterans Rap and Dancehall duo Squad Benefactor, who, over the years, have shared the stage as Gospel Rappers with Da T.R.U.T.H and Propaganda and even the likes of Kanye West & Jay Z, feature with tracks from their summer album release ‘Transition’. Rapper, musician and producer Treblez will be launching his first album under GL Records ‘TBC – Tales By Candlelight’ after the great response to his debut single release, ‘Deeper’. Coming from a successful outing at the UK’s Premier Gospel Grime event, ‘Next Ting 140’ and EP release ‘Re:Loaded’, Grime MC, Breaker, will also feature on stage with his distinctive, hard hitting beats and bars. And last, but certainly not least, Affinity will feature the very popular, Ni Sheng. The first artist developed through GL Records’ mentorship. Ni Sheng will be performing his hit tracks including “Question” from the successful GL Records ‘Lift J 3:14’ project.

The Affinity production will feature a 5 piece live band and high quality video, visual support as well as drama and dance. The night will be recorded audibly and visually to be edited by the GL team for both a live album and videos for public release around the Christmas period. All these elements will fuse together to create an event not to be missed. A night where we come together as an Affinity and, as Roger Moore says, “It is about time the UK supported the UK” 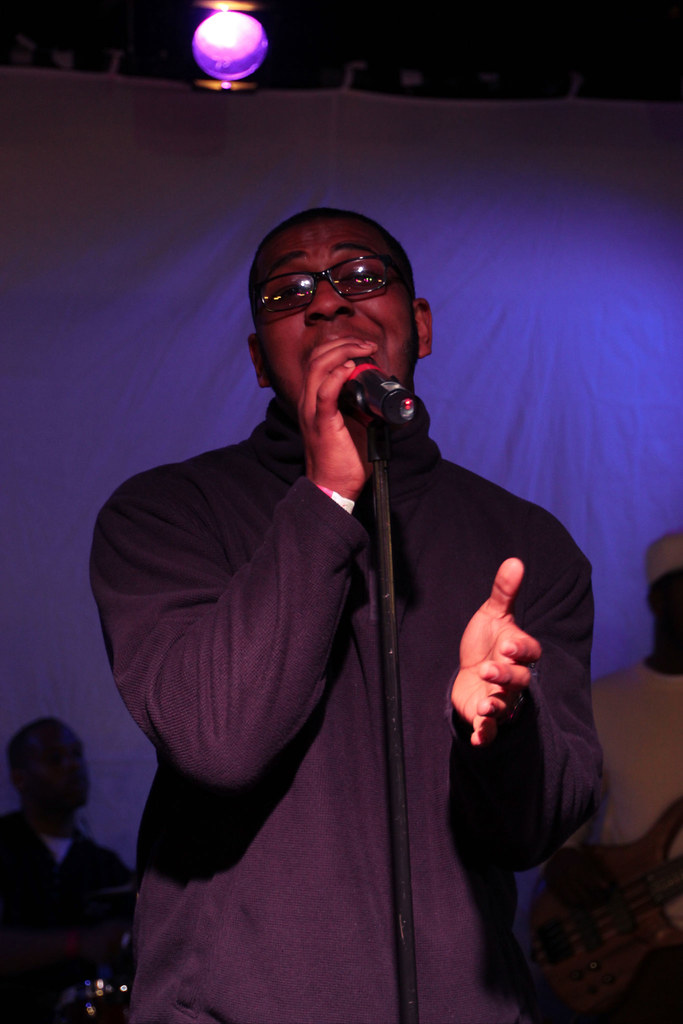